Today is the death anniversary of David Abraham  Cheulkar- David for short- the popular Character Actor of Hindi Cinema.He was born at Thane in 1909.A Law graduate who found his career in films acted in about 110 films.His film career which he started with the film Naya Sansaar in 1941, lasted four decades. 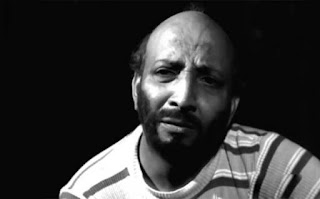