Today is the birth anniversary of Achala Sachdev, a popular Bollywood actress of her time. Born this day in 1920 at Peshawar in undivided India, before partition she worked in All India Radio Lahore and also in All India Radio, Delhi. She made her debut in acting with the 1938 film ‘Fashionable Wife’ and went on to act in about 130 films in a career spanning over six decades. 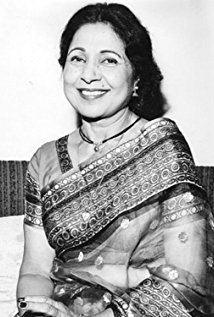 Our humble tributes to the talented and popular actress !
Posted by aarkay at 7:07 AM