Today is the 21st death anniversary of Gulzari Lal Nanda, a freedom activist and a prominent member of the Indian National Congress.He was born on 4th July 1898 at Sialkot in undivided Punjab.A known Economist, who specialized in Labour issues, he was an active participant in the Non- Cooperation Movement launched by Mahatma Gandhi. 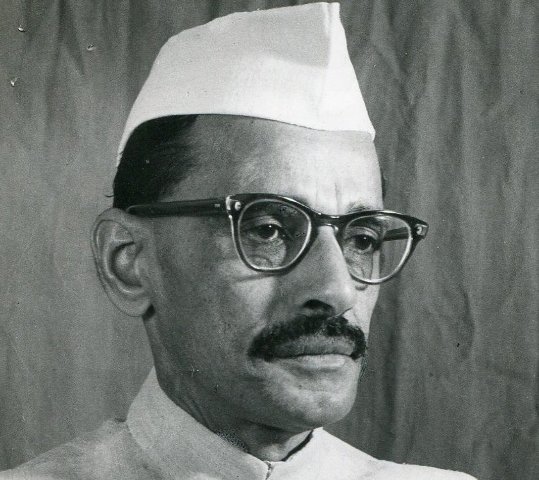 Post Independence he remained a Union Cabinet minister for many years and was a caretaker Prime
Minister twice,i.e. after the death of Jawahar Lal Nehru and Lalbahadur Shastri.
He was a recipient of Bharat Ratna.
He died this day in 1998 aged 99.
Our humble tributes !
Posted by aarkay at 5:02 AM