Today is the death anniversary of Jennifer Kapoor - maiden name Jennifer Kendal , who was a British actress. She was the wife of Shashi Kapoor, the renowned Bollywood Actor. Born of parents who ran the theatre Company named Shakespeareana, acting was in her blood . She was the founder of Prithvi Theatre . 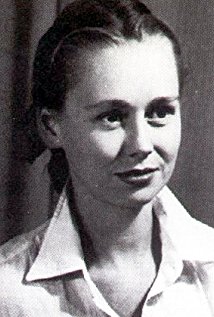 She acted in films - Ghare Baire, The Far Pavilions, Junoon, 36 Chowringhee Lane,Heat and Dust, Shakespeare Wallah,and Bombay Talkie and won critical acclaim for her acting.
She won the BAFTA Award for her role in 36, Chowringhee Lane.
Our humble tributes to the great actress and theatre personality !
Posted by aarkay at 5:57 AM