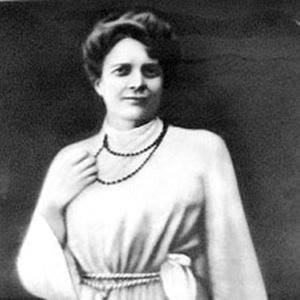 Nivedita was the name given to her by Swami Vivekananda who initiated her into Vedanta. Under a vow of celibacy, she made social service her life long mission and did pioneering work.
She wrote about a dozen books including Kali , The Mother and The web of Indian Life.
Our humble tributes to the great Lady !
Posted by aarkay at 6:17 AM