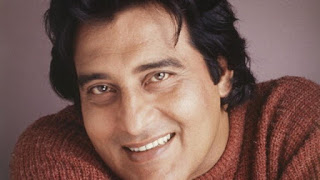 He left his print in whatever role he played as Hero, villain, supporting actor or whatever.Joining politics, he was an elected M.P. and also served as a Union Minister.
He died this year on 27th April.
Our humble tributes !
Posted by aarkay at 7:05 AM