Today is the birth anniversary of Shafi Inamdar, a film and TV actor.He started his film career with film Vijeta and also worked in Ardh Satya. A versatile and talented actor, he also gave memorable performances in films like 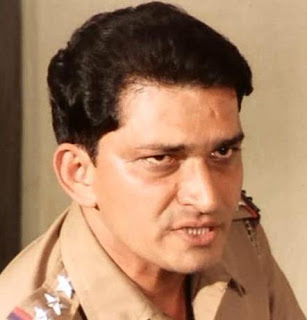